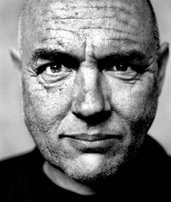 Lars Bill is a writer of poetry, novels, films and tv-series. He is perhaps best known as the writer of the immensely popular Swedish TV-series Skärgårdsdoktorn (written with Gunilla Linn Persson). His novels has been translated into German, Danish, Polish, Italian and Norwegian.